A token of love

Bach gave the second Notenbüchlein to his wife as a gift.

If Bach wrote one singalong tune, it was surely Bist du bei mir? Unfortunately not. Although Bach did have a hand in it, the song itself is by… Stölzel. The theme was a wonderful choice to open his gift music book to Anna Magdalena: a simple song of gratitude, trust, faith in God and faith in his second wife. We do not know how the couple were familiar with the aria from Stölzel’s Diomedes, but maybe the opera was so fashionable that tout Leipzig was humming the melody.

The Notenbüchlein für Anna Magdalena Bach
Shortly after their arrival in Leipzig in 1723, Johann Sebastian and Anna Magdalena Bach revealed themselves as a cultural power couple. Although Anna Magdalena gave up her successful public singing career, she joined her husband in running a thriving music business, alongside looking after a large and growing family. We have at least two tangible traces of their married life in the form of two Notenbüchlein from 1722 and 1725.

Whereas the first Notenbüchlein was still a sort of notebook, containing things like early versions of five ‘French Suites’ (and who knows what else, as two-thirds of the pages are missing), the second one was definitely intended as a gift from Johann Sebastian to his wife. In fair copy, he notated two Partitas and all sorts of other music of Anna Magdalena’s own choosing, such as the aria from the Goldberg Variations and the song Dir, dir Jehova, BWV 452, as well as music by composers like Couperin and Bach’s stepson Carl Philipp Emanuel. Together, the Notenbüchlein form a colourful mix of arias, chorales and suites.

Translation
Be thou with me and I’ll go gladly
To death and on to my repose.
Ah, how my end would bring contentment,
If, pressing with thy hands so lovely,
Thou wouldst my faithful eyes then close. 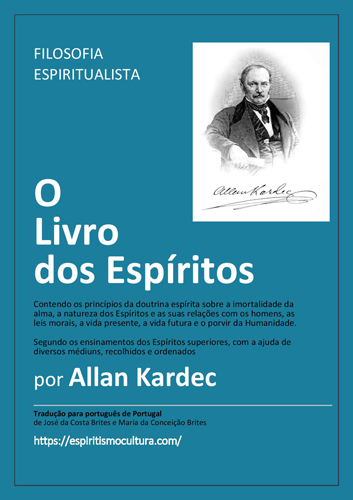 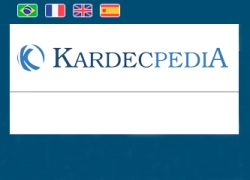